SRINAGAR: The Jammu and Kashmir Railway Police in Anantnag have started investigations in a case of kidnapping and rape in which the victim is a minor, informed sources said. The teenager was allegedly kidnapped last evening when she was on her way home.

Details revealed that when a GRPS was conducting routine track clearance, they located a teenage girl in a railway hut near a bridge. They also found two boys with her. 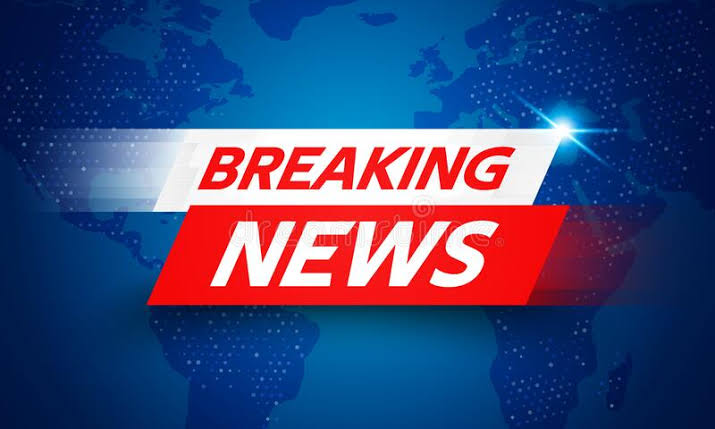 As they started investigating their presence, the teenager (name withheld) said the two boys kidnapped her last evening when she was on her way home. She identified her kidnappers as Danish Rather son of Bashir Ahmad Rather and Mukhtar Ahmad Gani son of Mohammad Shafi Ganai, both residents of Hassanpora Taweela village.

Sources said the young girl told the cops that she was restricted in the railway hut for the whole night during which Danish raped her.

Shocking Minor Kidnapped and Rapped in South Kashmir: The Railway Police registered a case (FIR 2 of 2022) under sections 376, 109, 342 IPC, ¾ PASCO act and 147 Railway Act and started investigations. The victim is being handed over to her parents after a medico-legal examination.((KL)