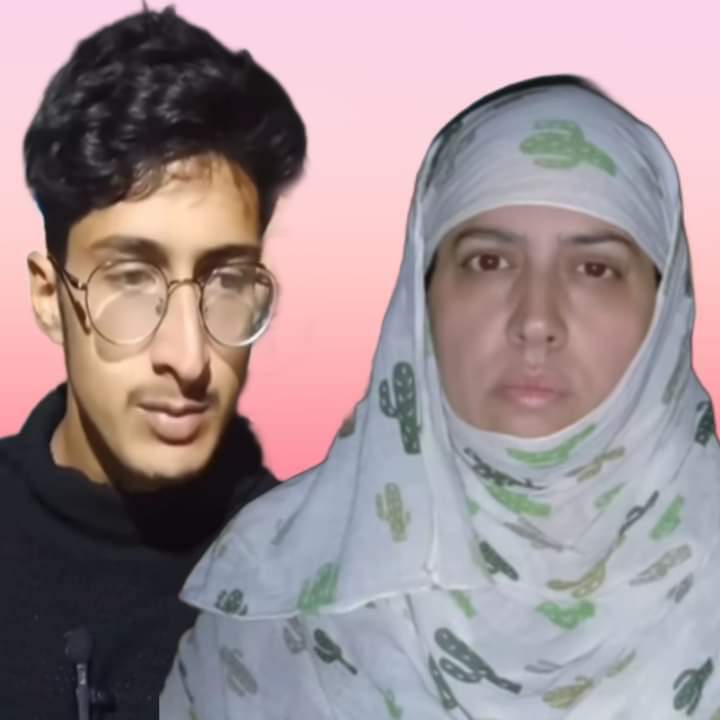 Srinagar, Oct 31: Police have arrested elder son and his friend in connection with the murder of a woman in Anantnag district on October 21. The death had sparked protest by the family who had blamed her in-law.

“On 21-10-2022 at about 1800 hours, an information was received by Police Station Mattan District Ananthnag to the effect that a lady namely Razia Akhtar wife of Manzur Ahmad Khan of Kehribal, who is aged about 45 years, had slipped from a concrete slab,” a police official said.

The information, he said, also revealed that she was shifted to GMC anantnag for treatment; however doctors declared her brought dead.

“Due to her prolonged matrimonial dispute, various allegations and counter allegations were making rounds in societal circles,” he said. 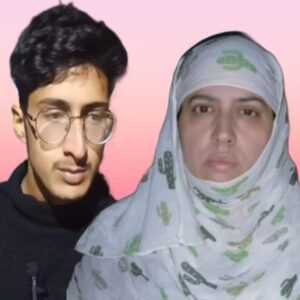 Accordingly, he said, a police party was deputed who after inspecting the scene of crime raised questions on the pattern of fall as it seemed “suspicious”.

“Few Suspects were identified and were called for questioning. During the course of questioning several contradictions were noted which were further worked on and two suspects were zeroed down namely Aqib Ahmad Khan (Elder son of deceased) and Abid Hussain Ganie (Aqib’s friend) son of Farooq Ahmad Ganie of o kanganhal Achabal A/P Her Mohalla kehribal,” he said, adding, “These two persons have committed this offence for a monetary motivation.

Both of them, he said, entered into a criminal conspiracy to snatch money from the deceased.

At 1500 hours on the fateful day, he said, Abid (co-accused friend) visited the house of the woman where Aqib was waiting. “Both of them tried to snatch money from the deceased which eventually led to a verbal spate,” the police official said, adding, “Accused smashed his mother and forcefully punched her and she fell down in the kitchen. A big stone was brought by the accused with the assistance of co accused and then smashed the same on the head of the woman, causing a grievous head injury and the woman finally succumbed to these injuries.”

Then both the accused persons tried their best to portray it as a death of accidental fall from slab. “They brought the body outside and set the house articles in order. The chappal of the deceased was placed on the slab,” he said, adding, “Both the accused then fled away from the scene along with the money.”

He said a case (FIR NO 95/2022) under section 302 and 34 IPC was registered and further investigation was taken up. “Both the accused persons are arrested and the investigation is going on.” (GNS)