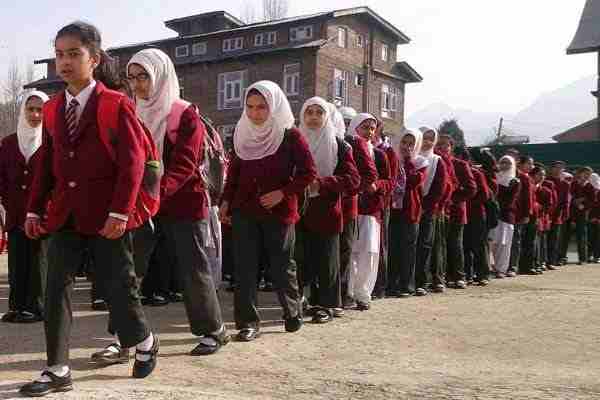 Srinagar, Jan 21 (KNO): In Jammu and Kashmir, over 52 percent Government Upper Primary Schools have a total enrolment of 60 students or less.

It also states that the performance of 8th standard in basic arithmetic has also improved. “The proportion of children who can do division has increased slightly, from 32.9 percent in 2018 to 35.9 percent in 2022.”

ASER reveals that as part of the survey, one government school with primary sections is visited in each sampled village. Preference is given to a government upper primary school of classes’ I-VII and VIII if one exists in the village.

“In Jammu and Kashmir, ASER surveyors visited 529 government schools with primary sections 85 were primary schools and 444 were upper primary schools,” it reads.

A day before, KNO reported that in the past five years, Jammu and Kashmir has recorded a hike of five percent in taking paid private tuitions by the students of classes 1st to 8th standard.

ASER has mentioned that, “In JK, the proportion of children in Classes 1st to 8th taking paid private tuition classes have increased from 8.8 percent in 2018 to 13.8 percent in 2022.”—(KNO)

Kendriya Vidyalaya 2023 for Teaching/Non-Teaching posts, check qualification & how to apply