Student Enrolment Up By 19% In Kashmir’s Govt-Run Schools

Srinagar- In Kashmir valley, the student enrolment in government-run-schools have increased by more than 19 percent in the ongoing academic year, reveals official figures.

According to the official figures, there has been an increase in student enrolment of 19.02 percent in government schools across Kashmir region. 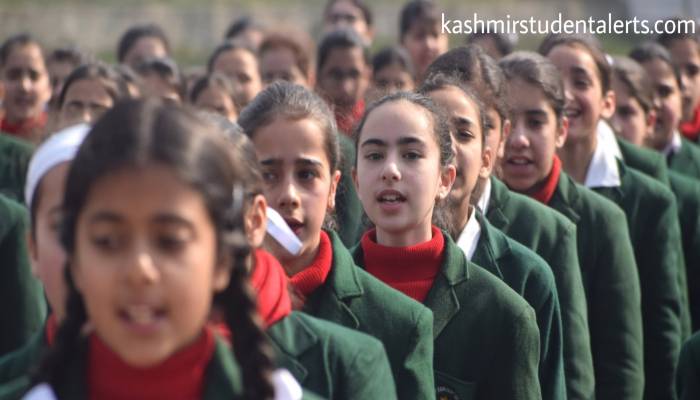 Student Enrolment Up By 19% In Kashmir’s Govt-Run Schools

The figures reveal that a total of new 1143 dropouts were enrolled by the School Education Department in Kashmir valley followed by 965 Children with Special Needs (CwSN). It also states that 88,738 new admissions were also administered including those 28,295 admissions that migrated from Private Schools and Madras’s to government schools.

It also states that in the recent enrolment drive started by Directorate of School Education Kashmir, the highest number of increase in student-enrolment was recorded in south Kashmir’s Kulgam district and the highest new enrolments was witnessed in frontier district Kupwara.

Besides, the department has enrolled the highest number of dropouts from Srinagar district.

According to the official figures, there has been a total increase of 11,817,6 students in addition to the previously existing 62,132,7 students. The region has now a total of 73,950,3 students enrolment in government-run-schools.

The department also said that at least 28,295 students had also migrated from Private Schools and Madras’s to government schools in the admission drive.

Pertinently, The Ministry of Education (MoE) in 2021 had said that in Jammu and Kashmir, the student enrollment has taken a dip of nearly two percent at all levels in the government-run-schools as compared to the previous academic years.

In that project approval board meeting, the MoE has said that the highest dip was witnessed in the elementary and secondary level schools.