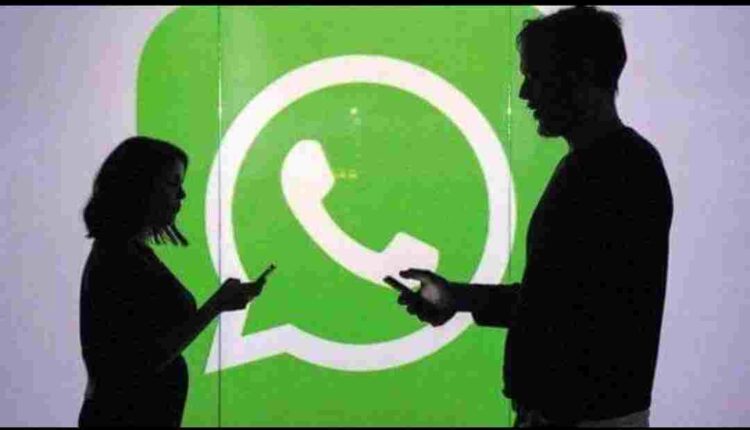 Tech Tips: How to send View Once pictures and videos on WhatsApp – details here

Tech Tips: How to send View Once pictures and videos on WhatsApp

View once media feature comes with a set of pros and cons. The interesting bit about the feature is that it gets automatically removed from the chatbox the moment you open it. It does not get saved in your photo gallery nor do you have the option of forwarding it to other contacts. Not everything needs to be stored for a lifetime, sometimes pictures and videos are immediate consumption and that is where the view once mode helps. For instance, if you are standing outside an ATM and you forget your pin for some weird reason, you can always ask your friend or family member to write the pin on a paper and send it to you as view once media. An ATM pin is not something you would want to keep in your chat box forever, you would not read and destroy it as soon as you can. Because what if your phone gets snatched that very moment, you would not want the thief to read your ATM pin.

However, when WhatsApp introduced the feature, it also warned users about sending view once media to only trusted contacts. This is because the view once media feature is not supported by a screen detection feature. Meaning, you will never get to know whether the recipient has taken a screenshot of your media or not. Not only screenshots, but the media can also be recorded using a screen recorder and the person can also use a secondary device to capture your media and share it whether people.

Now that the feature has been rolled out, we would you to know how you can use it to send images and videos to your friends using View Once media.

How to send View Once pictures and videos on WhatsApp

— First things first, to get the view once feature, you will have to first update WhatsApp to the latest version from Google Play Store or Apple App Store.

— After updating the app, you can open any chat window and select an image or video to send to that person.

— Now when you select a media, you will see a small circle on the dialogue box with 1 written inside it.

—Tapping on the 1 circle enables the View Once media.

— When you tap on it, the media will be sent as I circle Photo or Video.

— After you have sent the view once media, select the message and swipe right.

— When you swipe right, a new window will show you whether that message has been opened or seen by the recipient.

— The feature works on the group as well. Send the media using the above-mentioned steps.
— Now after sending you can select the message and swipe right to see which of the group members have seen or opened the media.

— You can disable the feature by tapping on the 1 circle.

Notably, if you do not open the message for 14 days, the media remains on the chatbox for those many days. However, after the completion of 14 days, the media will expire automatically. WhatsApp has said that the view once media is protected by end-to-end encryption so even WhatsApp cannot see them as is the case with the personal messages.