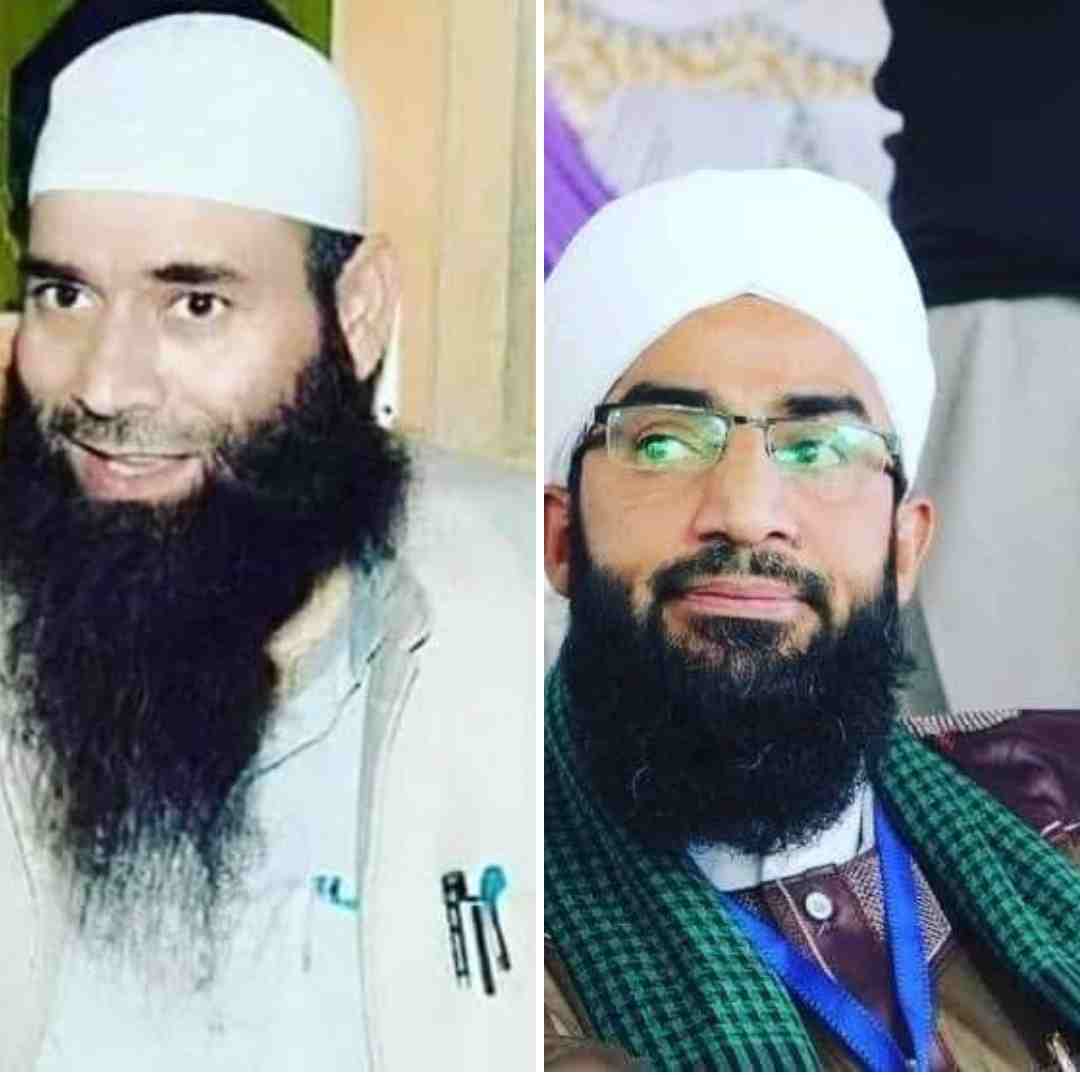 Two Clerics Among Five Detained In J-K Under Preventive Laws

Among those detained are Moulana Mushtaq Ahmad Veeri and Abdul Rashid Dawoodi, they said. 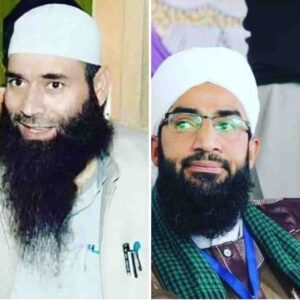 The authorities are contemplating booking the clerics under the Public Safety Act and shifting them to a Jammu jail, they said.

The PSA is an administrative law that allows detention without charge or trial for up to two years in some cases.