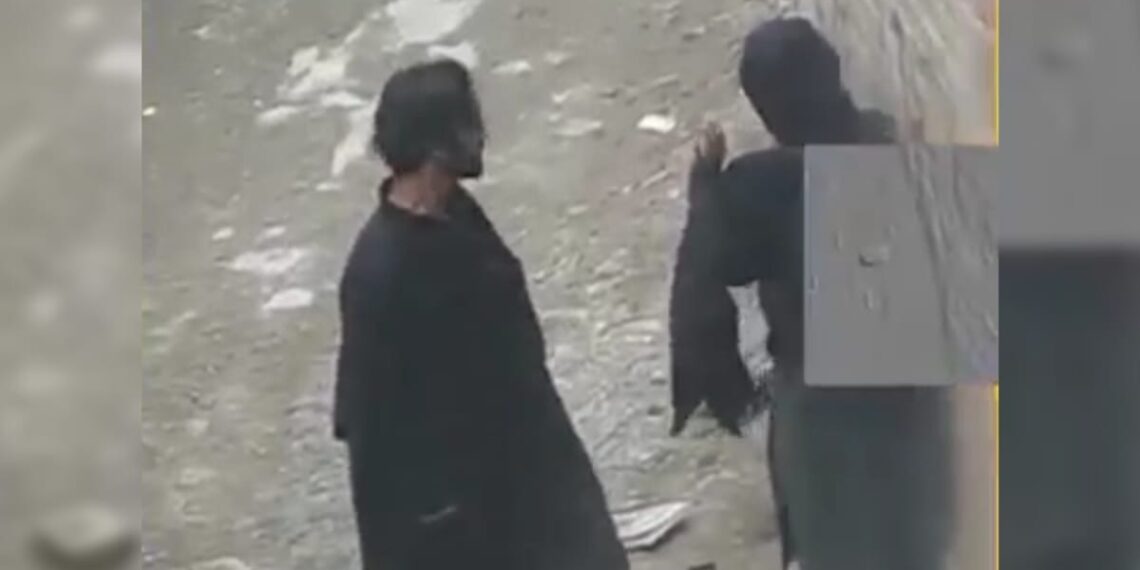 Anantnag, Nov 05: A youth was arrested in Anantnag district following a video in which he was seen thrashing a school-going girl went viral on social media on Saturday.

An official told the news agency—Kashmir News Observer (KNO) that a Class 11th student (name withheld), a resident of Zadipora Khanabal has been arrested by Anantnag Police in connection with thrashing of a school girl on KP road in the district.

Shameful act Look what is this boy doing with the girl In kp Road Anantnag.Accused #arrested official information awaited.👇 pic.twitter.com/uLtP3rxIna

The incident was captured and posted on social media, which went viral and thus triggered widespread public outrage. As soon as the video went viral, police launched a speedy manhunt and arrested the accused.

“The arrested person is a drug addict,” an official said—(KNO)